We are making a difference...

...in the lives of San Joaquin County families everyday.

How the Child Abuse Prevention Council was started

The Child Abuse Prevention Council’s mission is “to eliminate child abuse and neglect throughout San Joaquin County through prevention, intervention and education“, yet few know the origins of the Council itself, and the story of a three-year-old child named Latanya Smith.

On December 7, 1973, Latanya Smith was born to her unwed 15-year-old mother, Bernice Wiley, and spent the first three years of her life happily living with her grandmother. In December of 1976, Latanya was taken to the hospital by her grandmother with bruises and other injuries. After an investigation of the incident, Latanya was placed back into the custody of her grandmother while Bernice, her mother went through counseling, yet there was no counseling for Charles Johnson, the mother’s boyfriend and the man who had beaten the three-year-old girl. On January 17, 1977, Bernice completed her counseling, and Latanya was placed back into her custody.

Although no one can ever know the pain three-year-old Latanya may have endured, we do know that on February 14, 1977, Latanya was pronounced dead from physical abuse. It took three weeks for Charles Johnson and Bernice Wiley to end the life of the little girl. Latanya’s case went to the grand jury, where we then learned that Latanya had been beaten, burned and bitten by Charles, her fingers were pinched with pliers, and she had been beaten with a broom so badly that the broom broke into pieces. We learned, that an autopsy completed after death, showed that her tissues were saturated with blood, and that she had died from internal hemorrhaging caused by abuse. We learned that, at the age of three, Latanya had lost the will to live. Bernice had been so afraid of losing her boyfriend that she did nothing to stop the abuse and Charles actually took pleasure in the pain inflicted upon Latanya, as she was another man’s child.

Three members of the Jury and other concerned community members were so moved by Latanya’s case and by the fact that she could have been saved had she not ‘slipped through the system‘ that the Child Abuse Prevention Council (CAPC) was formed. The Child Abuse Prevention Council is now a place where families can turn in a time of crisis. A place where parents can learn to be better parents, children can heal from the wounds of abuse and neglect, and where families can improve their quality of life. 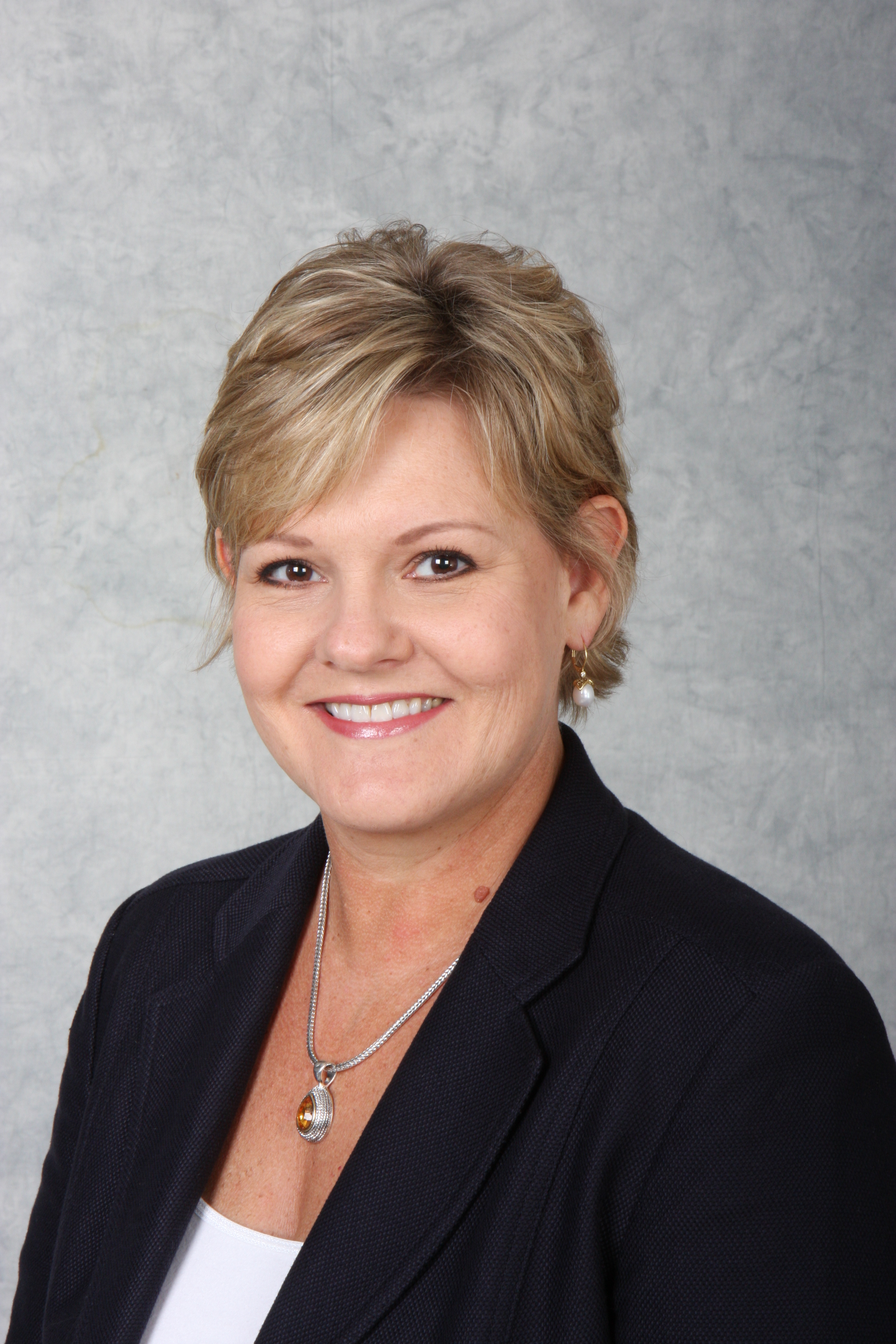 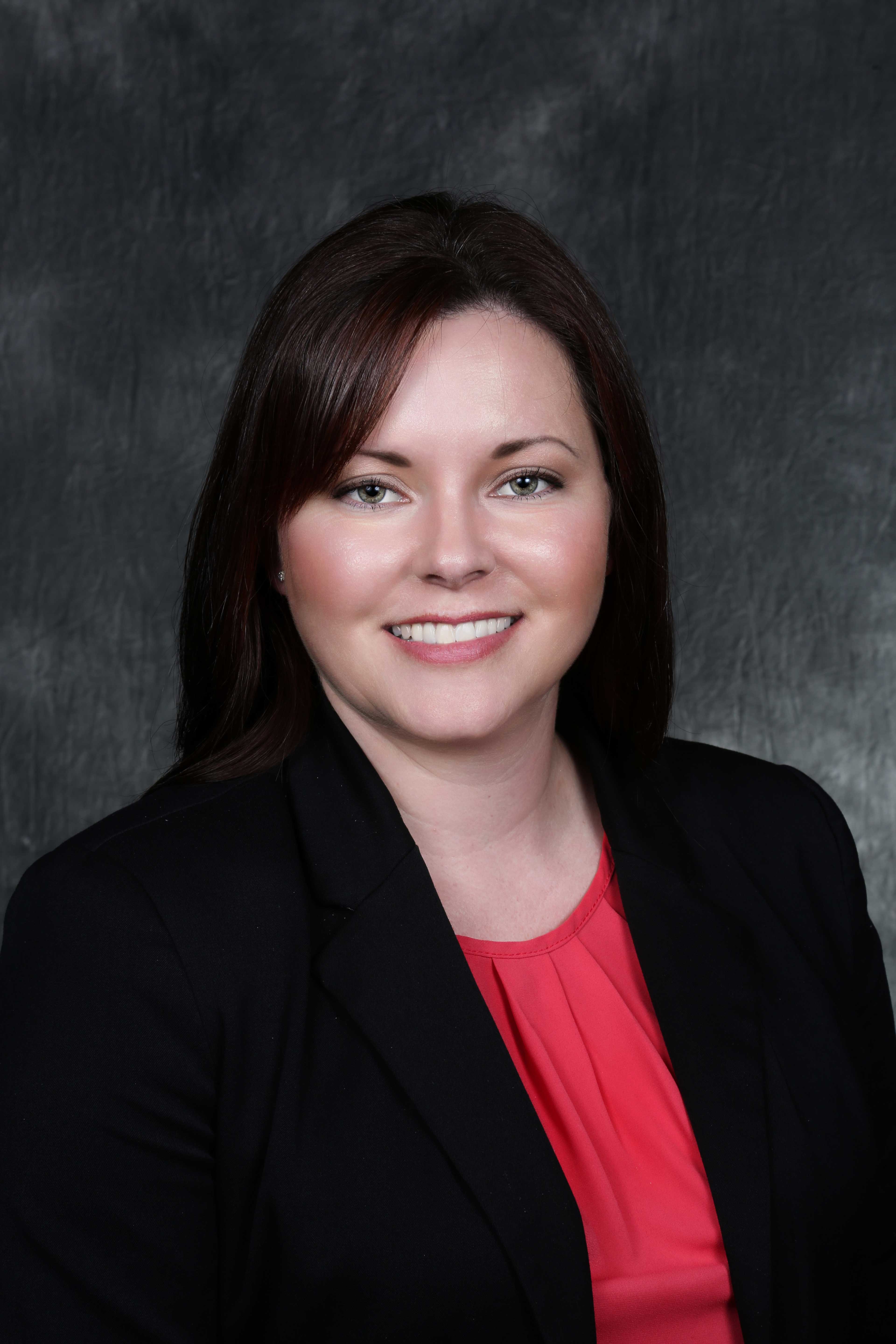 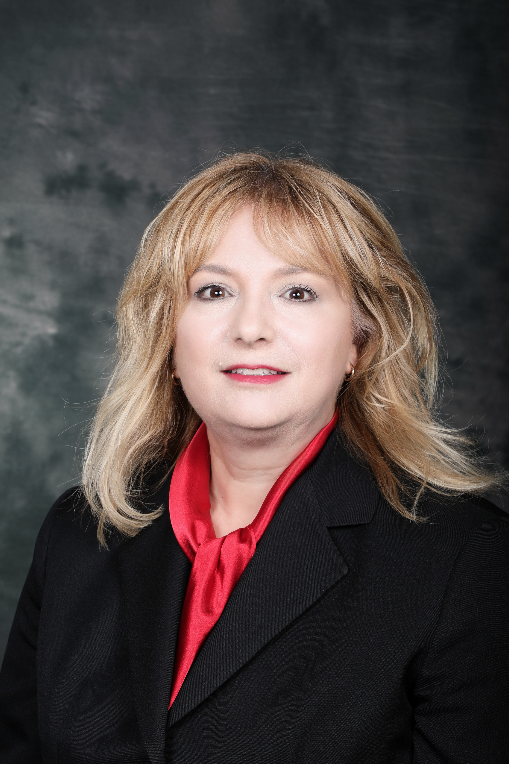 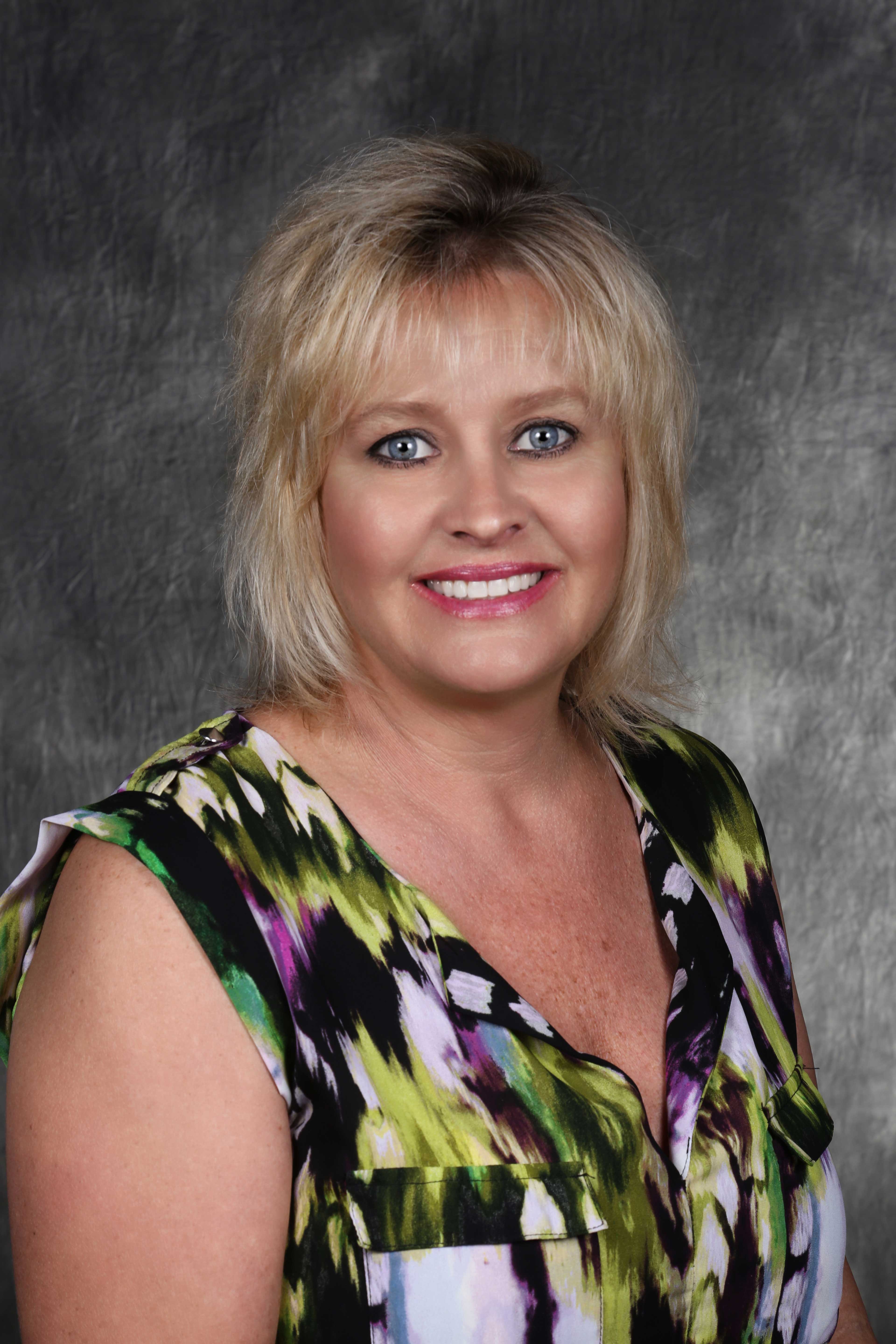 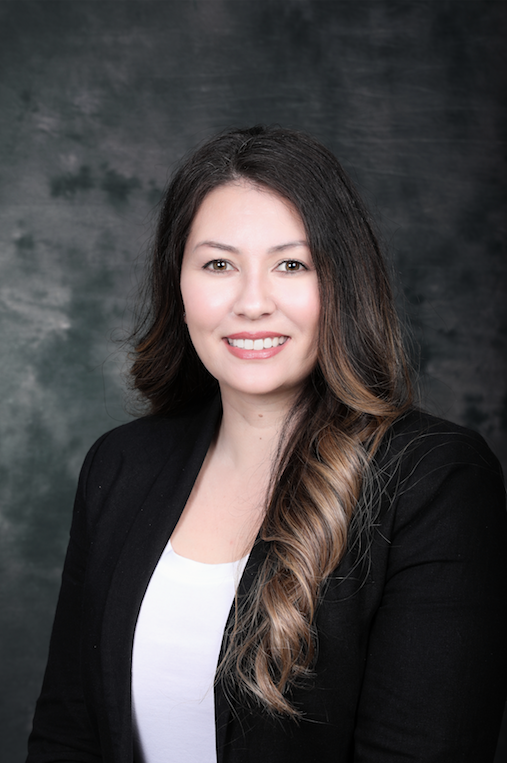 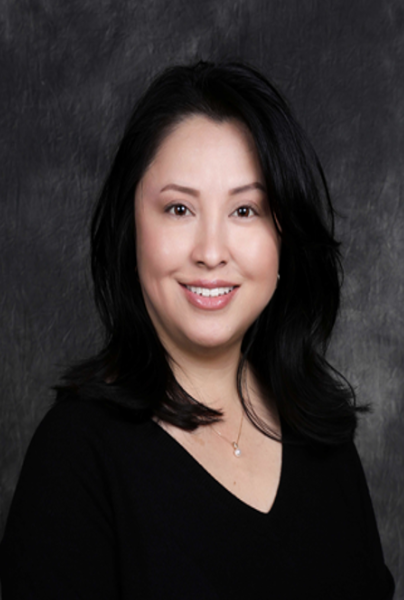 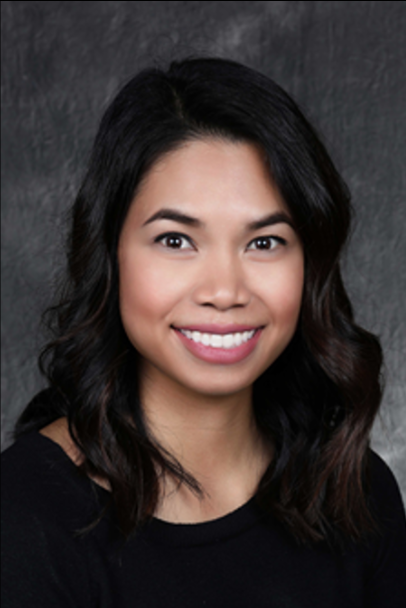 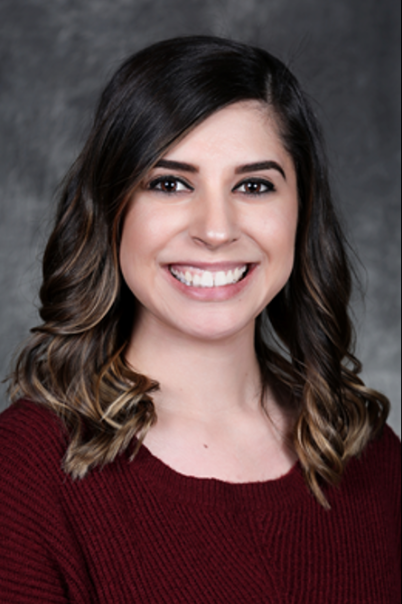