How Does CASA Help?

By recruiting and training volunteers to advocate to kids in foster care the CAPC is actively working to change these statistics for San Joaquin County foster kids. Our Court Appointed Special Advocate (CASA) volunteers ensure that foster children are not forgotten, but rather are afforded every opportunity to have a happy and healthy life.

Imagine what it must feel like to be thrust into foster care. Life can be scary when it seems nobody cares; when all you have ever known is abuse, neglect or abandonment. CASA volunteers give a priceless gift: someone who really cares–someone dependable who won’t disappoint these children like so many other adults have done in the past.

If you cannot give 10-15 hours a month to be a CASA volunteer, please consider giving a gift to CASA of San Joaquin to make our transformational work possible. You may not be able to volunteer, but you can change the life of a young child. Your gift will help the Child Abuse Prevention Council keep its commitment giving every child the opportunity to thrive in a safe and loving environment.

*A portion of this program is funded by National CASA/Gal Association  |  nationalcasagal.org

Learn More About Becoming A CASA 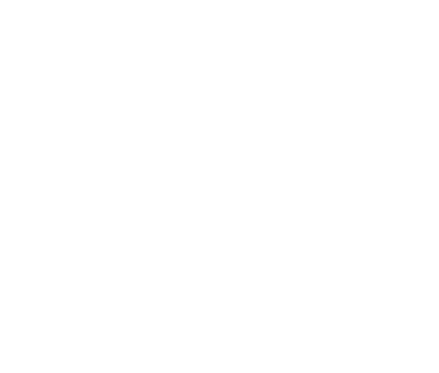 When Susan became a CASA volunteer, she didn’t realize the enormous impact she would have in the life of a child in foster care.

Tommy was 6 years old when he entered foster care with little hope of being reunited with family or finding a loving and nurturing family through adoption or guardianship. Like thousands of other children in foster care, he was left to languish in a broken system with no one fully committed to his well-being and his future.

After three years in the system, Tommy was referred to the CASA program where he met Susan, a trained and passionate CASA volunteer who would ultimately change the course of Tommy’s life.  Susan jumped into her role as a CASA for Tommy with enthusiasm and commitment. Susan advocated for his education, permanency, health, well-being and rights as a child in foster care. Susan also gave him an amazing gift by introducing him to many life experiences that children in the system rarely get. Together they visited science, art and railroad museums.  Susan also introduced Tommy to a local theater program where he was able to express himself through acting in live shows as well as learning aspects of costume design.

Through the years, Susan never lost her focus on the importance of family connections and the CASA goal of finding permanency. Tommy, and his brother Andy, were separated from one another shortly after entering foster care and Susan made sure that they continued to see each other regularly to ensure that they formed a strong bond. Through the CASA Family Finding program, Tommy eventually became reconnected by phone with his aunt in Ohio. Susan, seeing clearly the importance of family connections as well as potential permanency, tirelessly advocated for his best interest. The judge recognized Susan’s resolve and Tommy’s voice, to keep connected to family, and approved a visit over Christmas for both Tommy and his brother. This visit went so well that the boys started the process of permeance and the boys moved to Ohio a few months later.

Because of Susan and her unwavering advocacy, commitment and love for Tommy, he and his brother not only have a permanent home with their Aunt and cousins, but they have something children in foster care desperately hope for … a loving forever family! 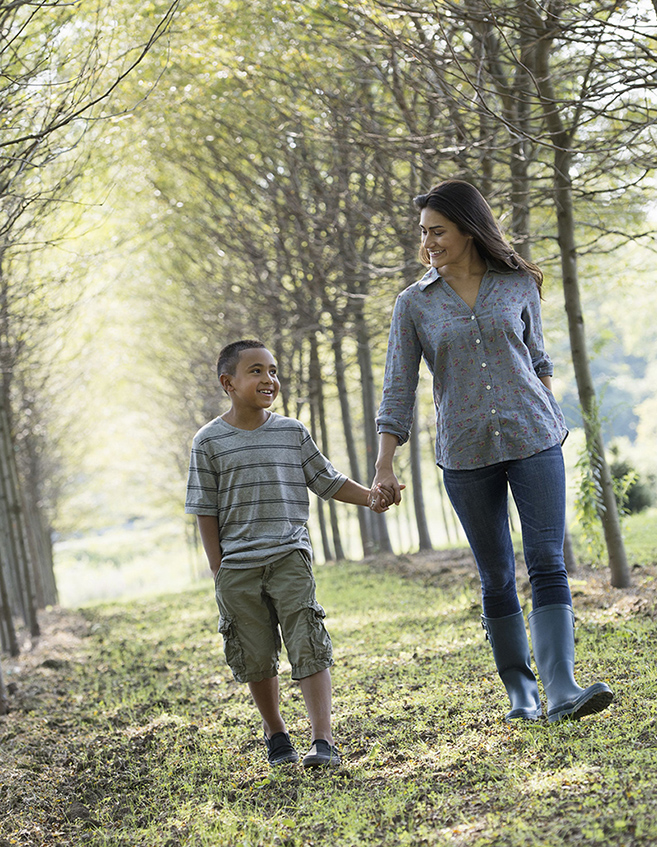 If You Can't Volunteer, Donate

Your donation can help a change a child’s life.
Donate Now

Please contact us with any CASA questions you may have.